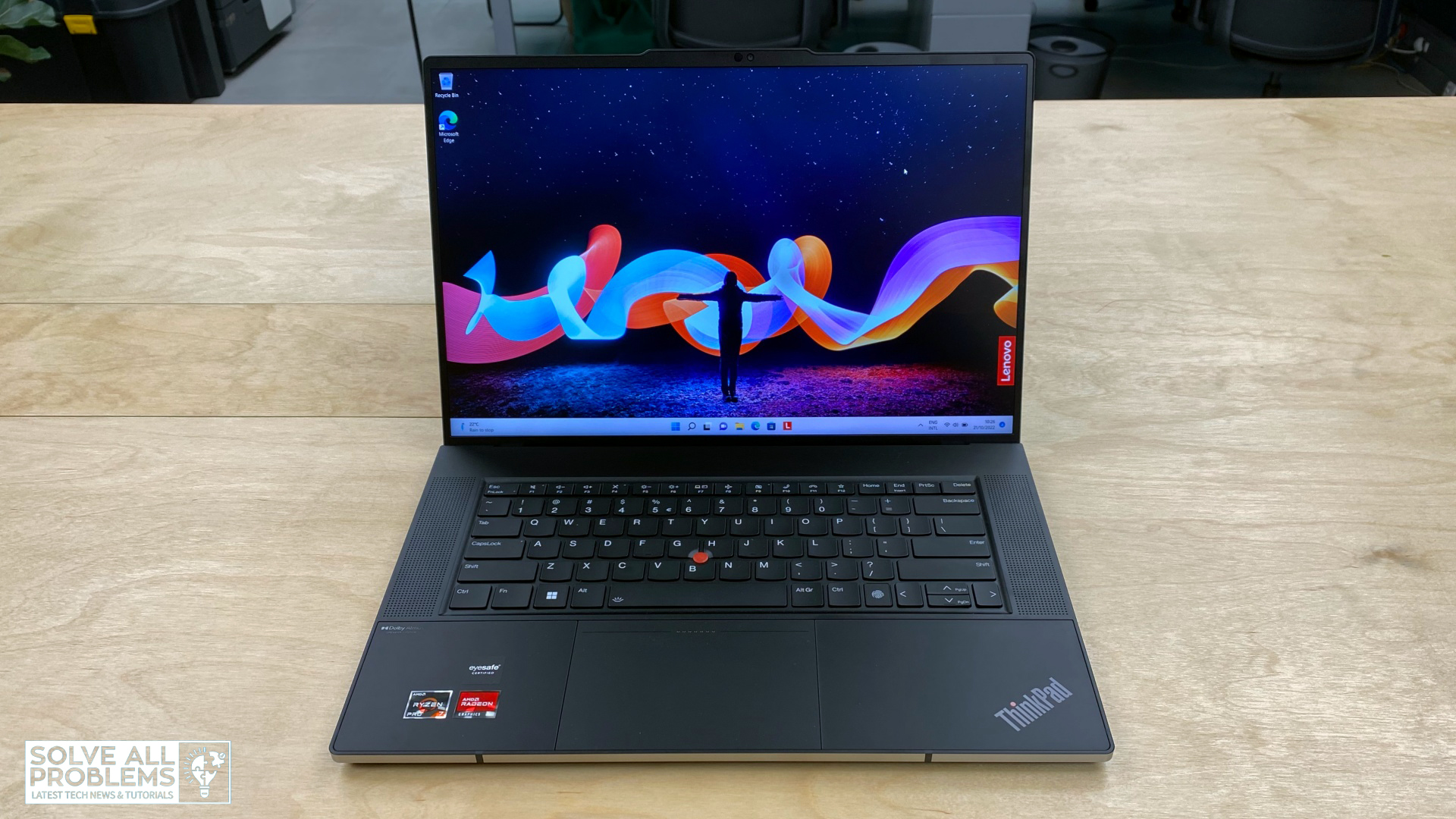 ThinkPad’s DNA hasn’t changed much over the past 30 years, and now Lenovo has decided to completely overhaul with the Z16. The large 16-inch laptop (along with the smaller Z13) marks a noticeable shift in the ThinkPad’s overall design language. The ThinkPad Z16 deviates from what we usually know about the design language of the ThinkPads of the last 30 years, as it adopts a square aluminum frame and a modern dark silver color. The sides of the laptop have got a brushed look in order to emphasize that the ThinkPad Z16 is a premium laptop. 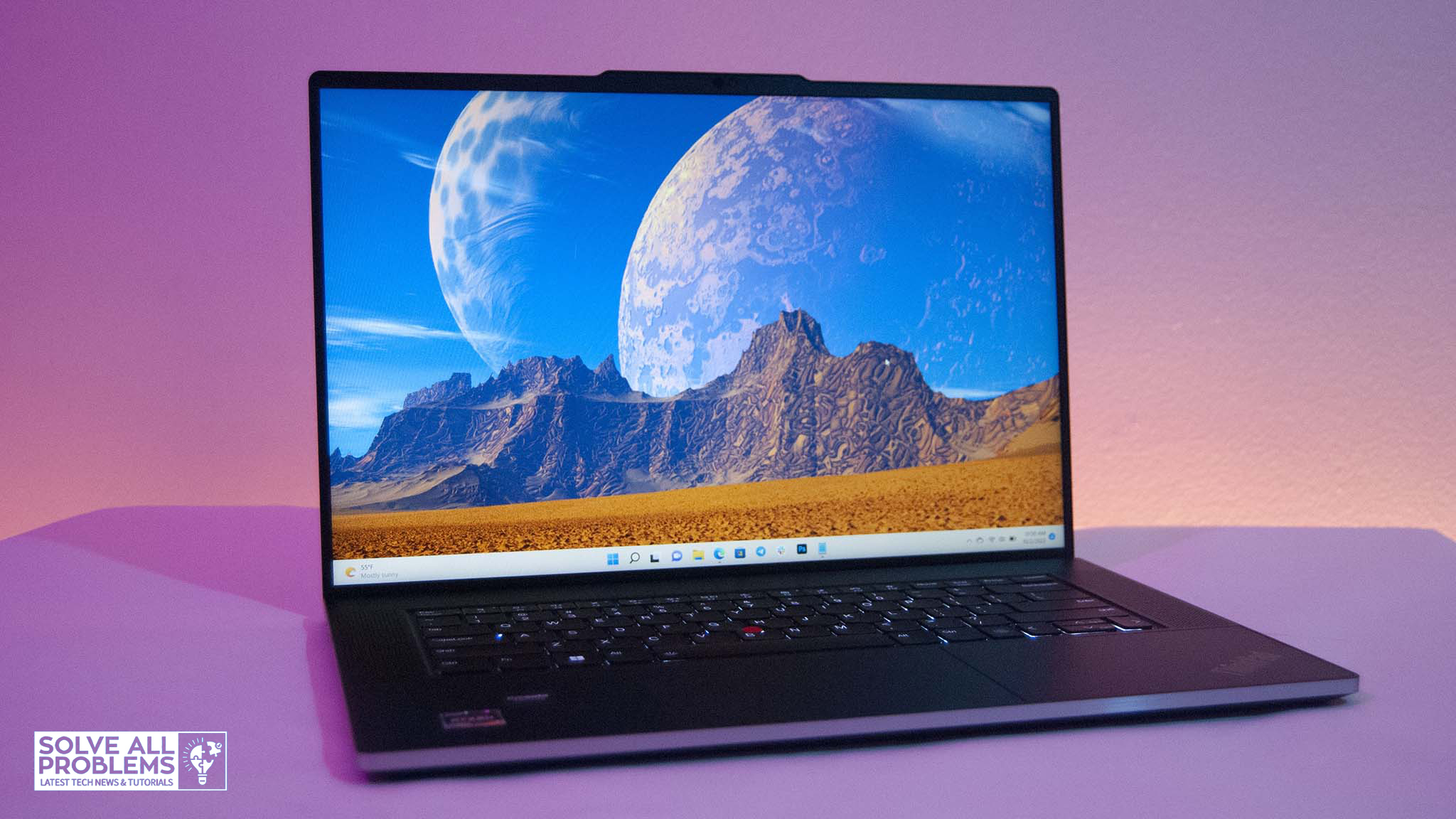 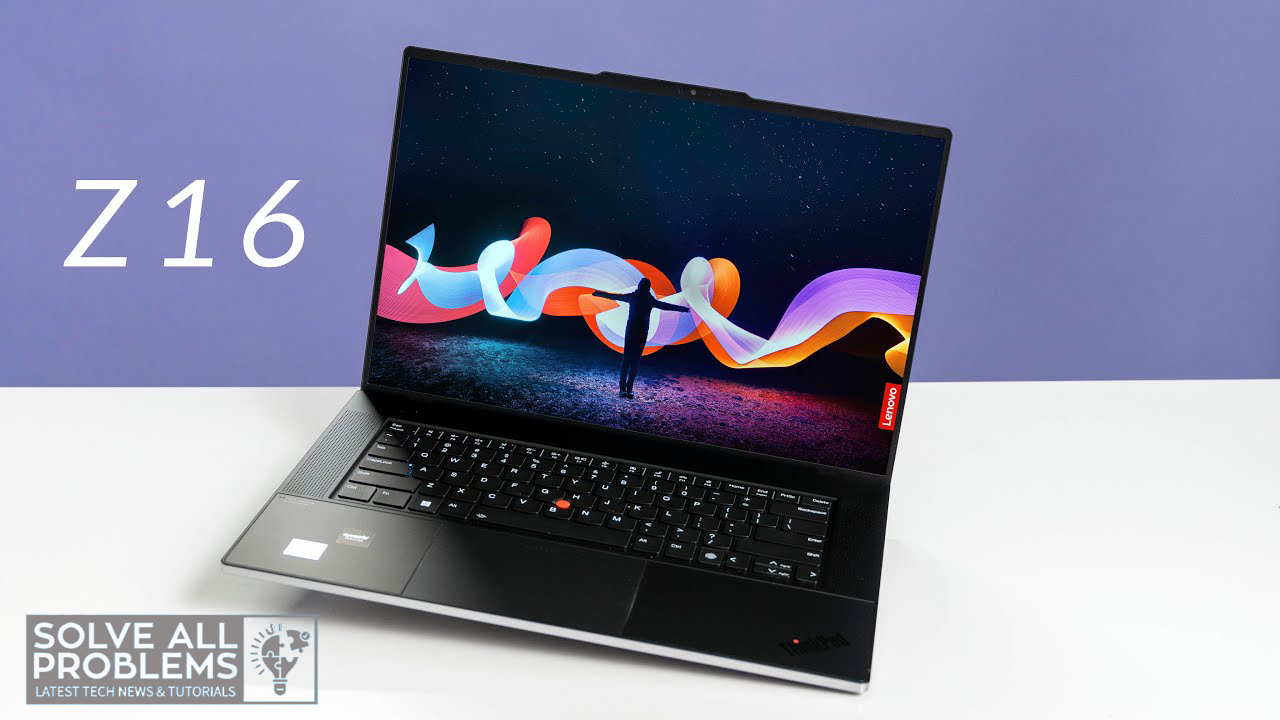 The top portion of the laptop has got the usual ThinkPad branding and an inverted notch with Z16 branding that houses the webcam and microphone. ThinkPad Z16 has got a full-screen webcam HD resolution and f/2.0 aperture as well as an infrared sensor for face unlock plus a dual microphone array. With this ThinkPad Z16 can be considered as a solid setup for making video calls. Lenovo’s new ThinkPad Z16 has a unibody chassis that integrates the keyboard as well as trackpad flawlessly. It has got a dark gray exterior, but the keyboard area is jet black and there are dual front-facing speakers on the side. The trackpad portion is a three-piece design made up of a glass. 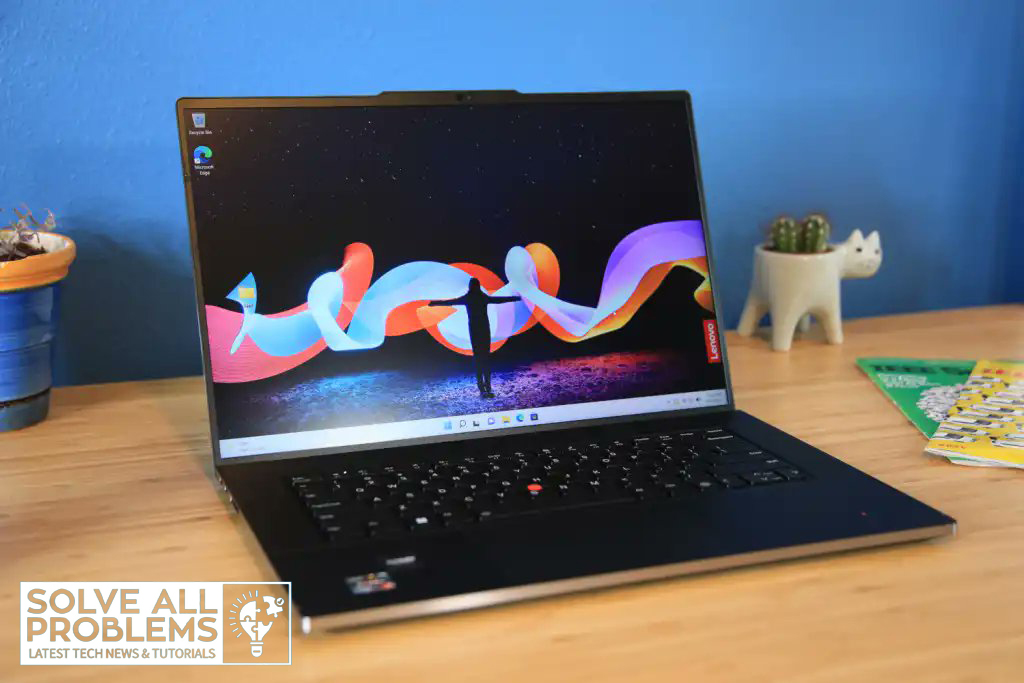 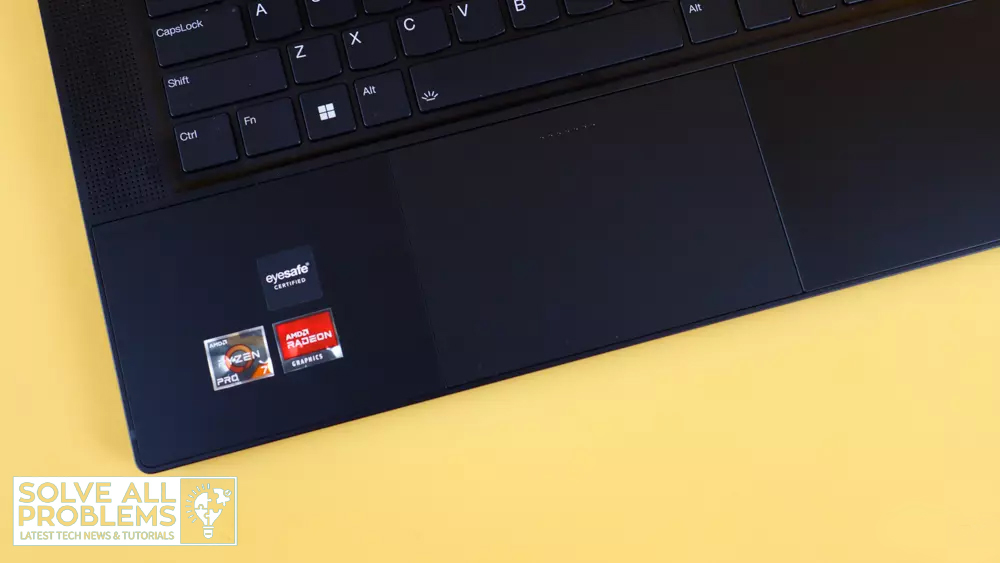 The trackpad has got a larger surface area and the physical buttons have been dropped. It feels bizarre using it, especially with the absence of any physical buttons on the trackpad. When it comes to keyboard, The ThinkPad Z16 keyboard has lower key travel than standard ThinkPad keyboards and you will feel like you are typing on a MacBook Pro keyboard. It has got similar layout like any keyboard apart from the presence of a fingerprint reader located on the right side between the control keys and the arrow keys. The ThinkPad Z16 has got a 16-inch WUXGA display with narrow bezels on all four sides and a maximum brightness of 400 nits. It is handy for multimedia work. The color accuracy is 91% of the sRGB gamut and 71% of AdobeRGB and DCI-P3 color gamut. The ThinkPad Z16 has got the latest internals in a laptop. It has an AMD’s Ryzen 7 Pro 6850H processor, a 1 TB PCIe 4.0 SSD, and 16 GB LPDDR5 RAM. The integrated Radeon 680M GPU dominates against Intel’s Iris Xe integrated graphics. The ThinkPad Z16 has a 72Wh battery and 7 hours and 5 minutes of battery life during our video loop test. Charging the laptop is done with the included 135W USB-C charger, but you can also use any USB charger with at least 60W.