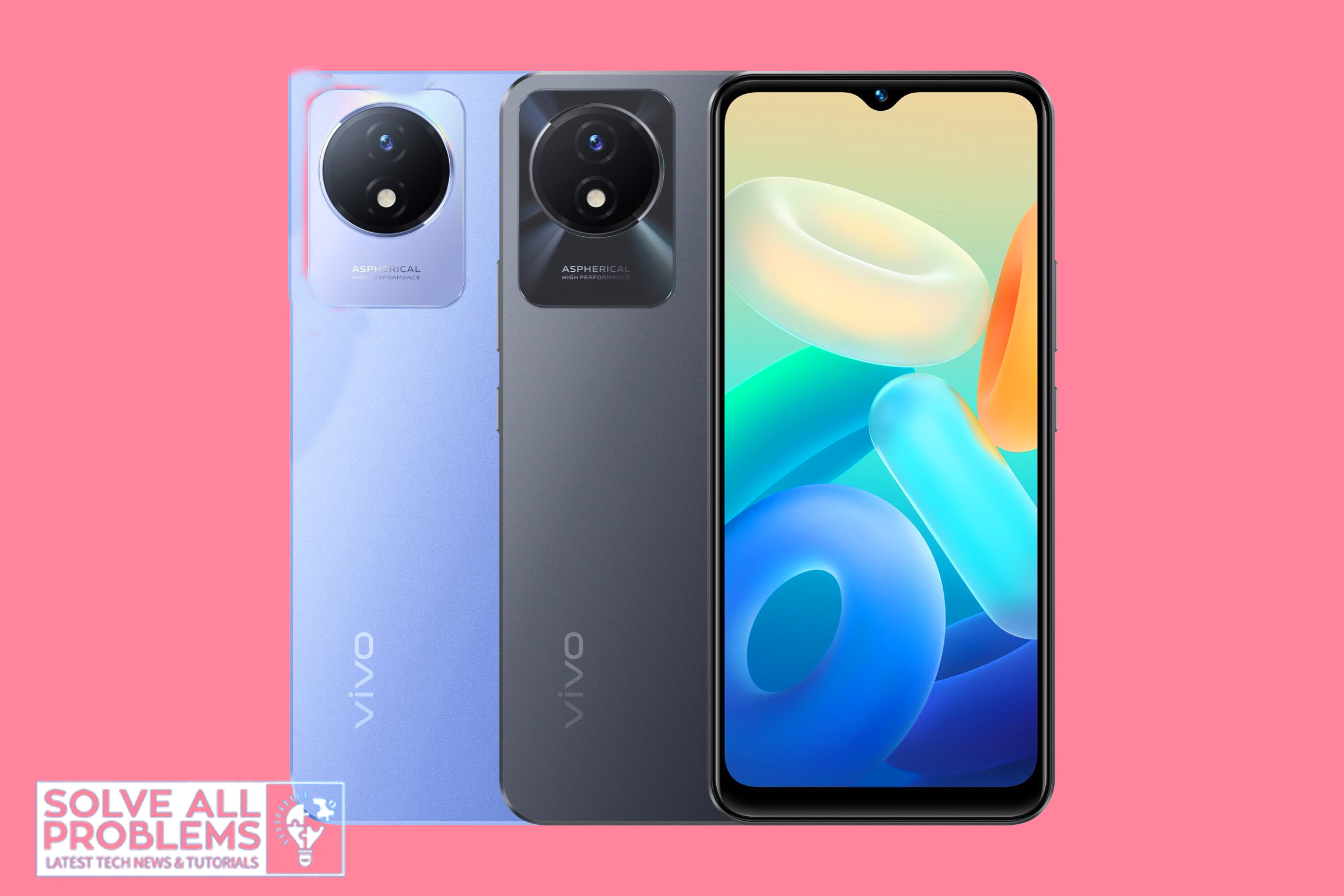 Vivo has recently launched one of its new models i.e. Y02s with the mid-level specifications. This smartphone was a much awaited one which comes in grey and white box. The backside of the box has got some key specs of the smartphone which include battery information, connectivity option and display size etc. 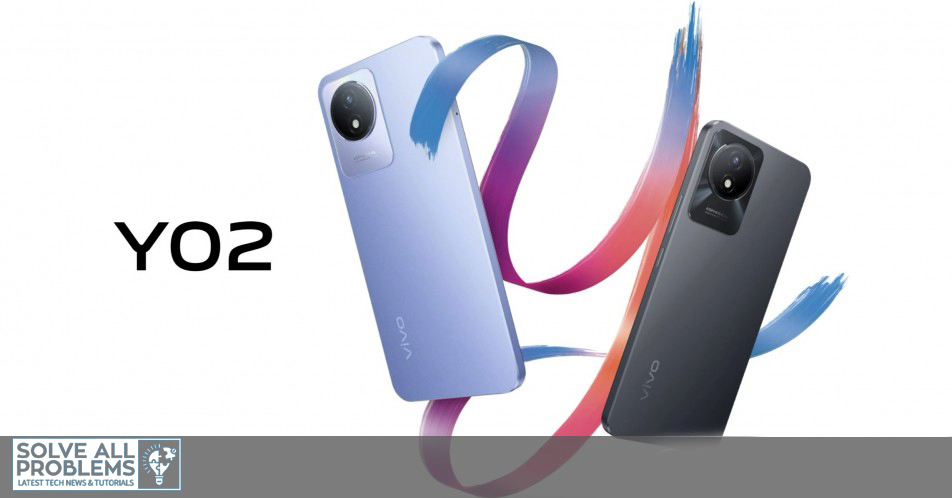 When it comes to the design of the phone it comes in two different colors which include Flourite Black and Vibrant Blue with the plastic back. It really has got a premium look. It has got a 2.5D slim body and according to the developers, the phone can absorb fingerprint smudges and is scratchless. As for as cameras are concern, Vivo Y02s has got an 8MP camera at the back with f/2.0 aperture and on the front side it has got 5MP with f/2.2 aperture. With this camera setup you can record videos at 1080p and at 30FPS. Under the main camera there is a back flash which gives a unique look to it. It has got a 5,000mAh battery and the chipset of this smartphone is MediaTek Helio P35 which is known for consuming less power which extends the life of the battery. 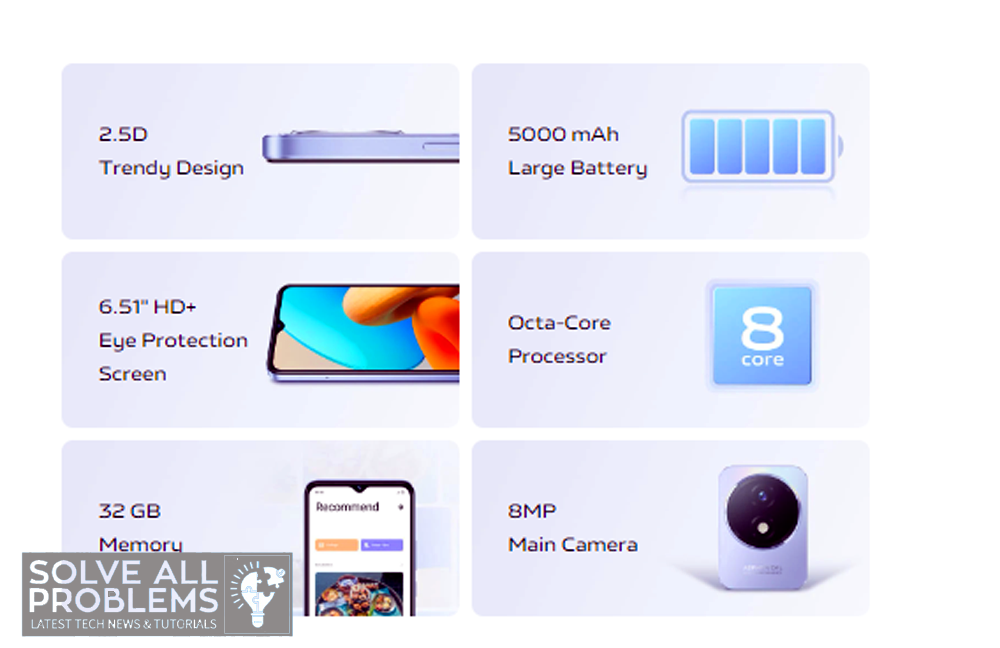 It has got an IPS LCD panel of 6.51 inches plus it has got 82.1% screen-to-body ratio. It has got HD+ 720 x 1600pixels with 270ppi density which is helpful in rendering good quality image as well as video. The internal memory of this smartphone is 32GB which is based on eMMC 5.1. you can also expand the memory as it has got a dedicated microSDXC slot. It has got 3GB of RAM. When it comes to gaming, Vivo Y02 disappoints you due to its low-end processor and 3GB of RAM. While playing games it lags many times. It however provides you the gaming mode which improves the performance of the phone. 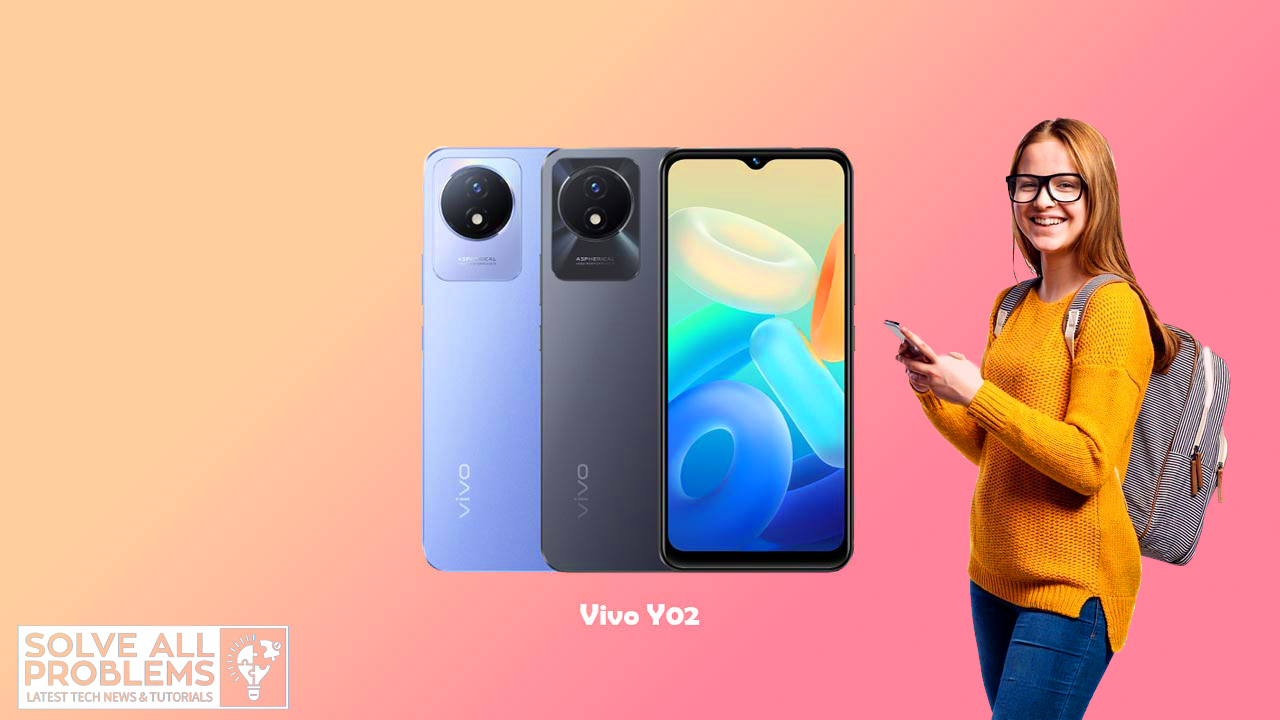 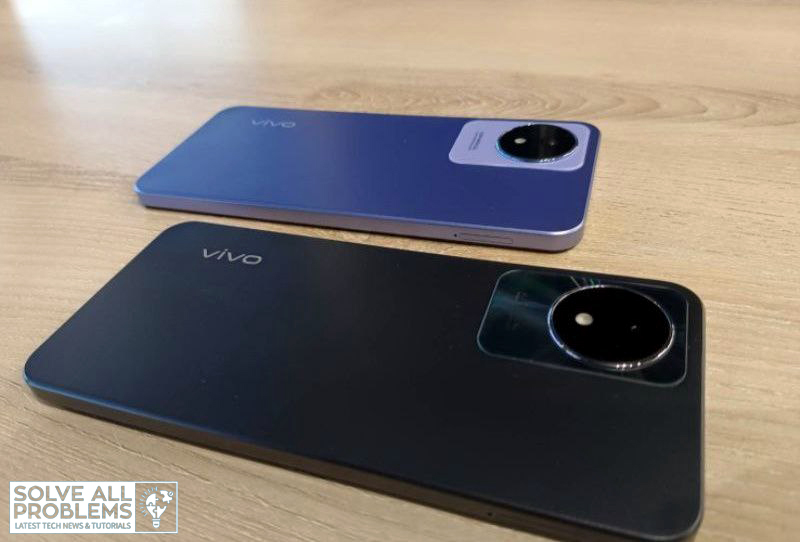 On a conclusive note, we can say that Vivo has once again made the emphasis on phone’s design instead of performance. Vivo Y02s has got a very premium look but on the expense of compromising the internals.

Here are some of the notable specs of Vivo Y02s