Reports are that, Realme GT Neo 5 is in development process and the battery as well as camera detail have been surfacing online. Now according to the new leak, Realme GT Neo 5 will be available in two variants with two different battery capacities i.e. 4,600mAh with 240W fast charging and 5,000mAh with 150W fast charging. Reports are that it will also be equipped with Sony IMX890 primary camera senor with optical image stabilization support. This smartphone will have a triple camera setup on its rear end and on the front ide it will feature either 16MP or 32MP camera for taking selfies. 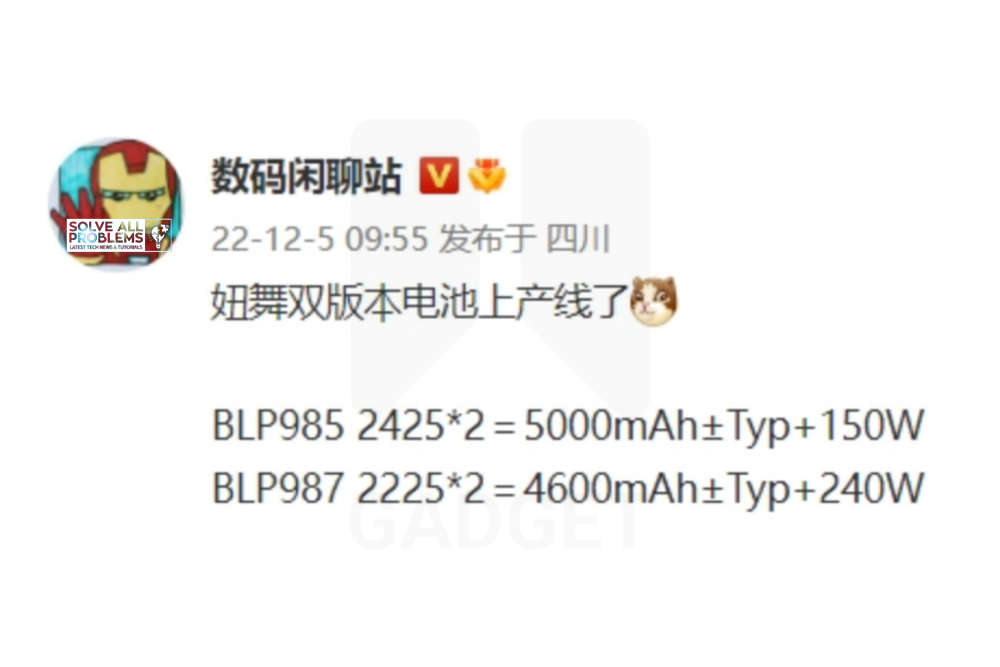 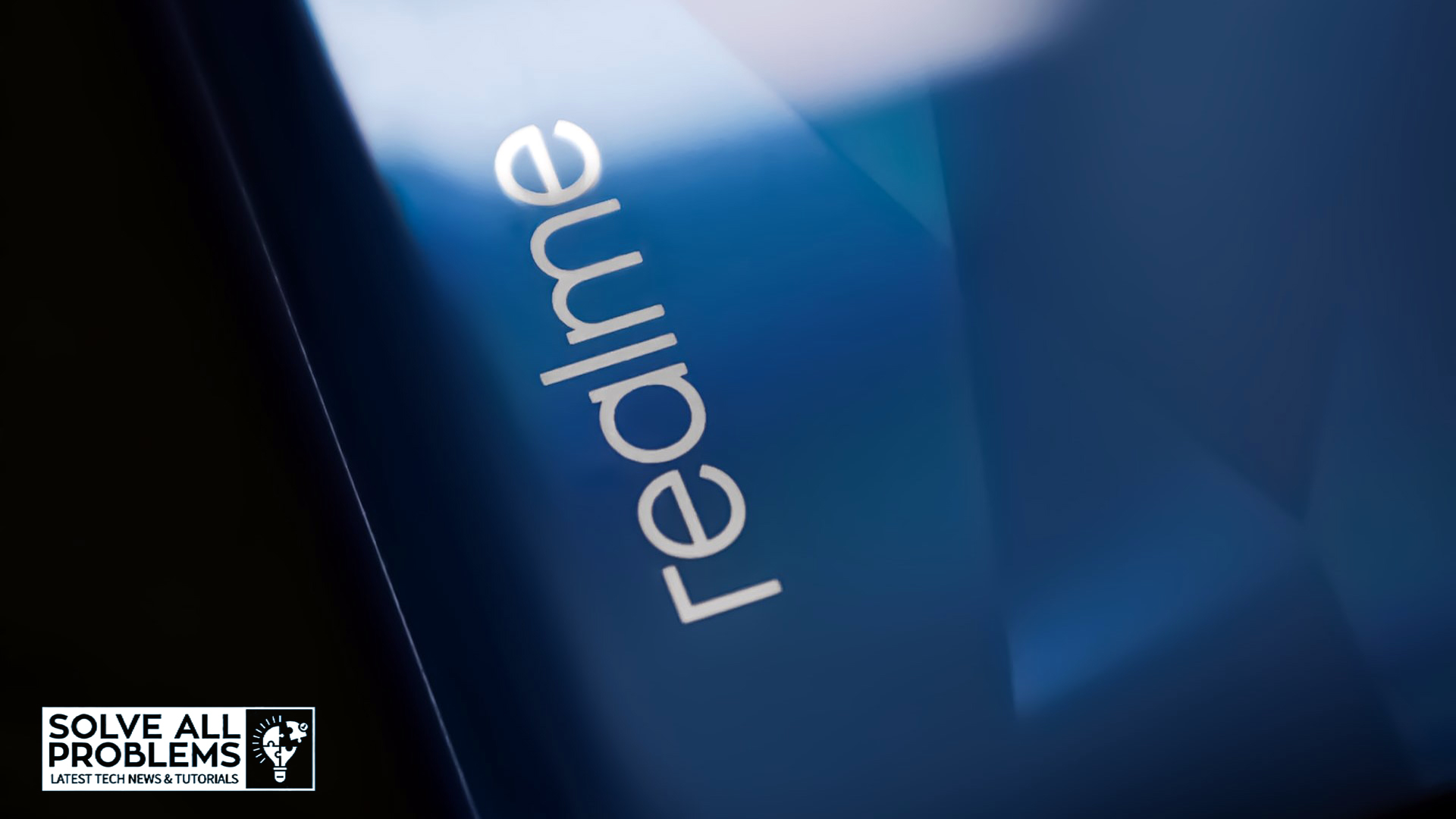 Realme has not shared any details about the launch of Realme GT Neo 5 though is is very likely that the phone will be launched in the first half of 2023.GT neo 5 is going to succeed Realme GT Neo 3 series. It will feature a 6.5-inch full HD+ AMOLED display with 120Hz refresh rate support. It may be powered with a Media Tek Dimensity 9-series processor but the exact chipet has not been revealed yet. It may run on Android 13 with company’s own Realme UI 4.0 custom user interface. It will be equipped with the battery models BLP985 and BLP987. The BPL985 is actually a 5,000mAh battery unit that may be featured in vanilla Realme GT Neo 5 smartphone. On the other hand, BLP987 battery is 4,600mAh unit which will support 240W charging. 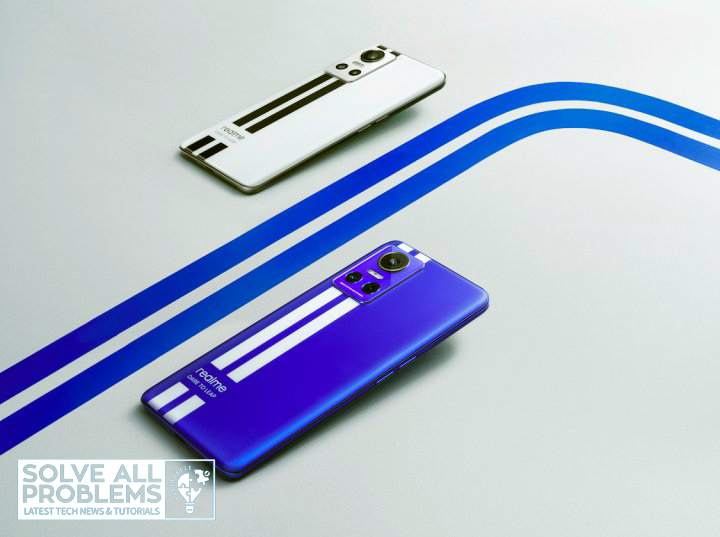 Realme GT Neo 5 is expected to be equipped with various connectivity options that may include WiFi – 802.11 a/b/g/n/ac, Bluetooth – v5.2, and Mobile Hotspot. On the other hand, sensors on the smartphone may include Gyro, Proximity, Accelerometer and Compass. The dimensions of this smartphone will be 163.3 x 75.6 x 8.2mm and it may weigh almost 88grams. The camera at the rear end may include Auto Flash, Digital Zoom, Touch to focus and Face detection